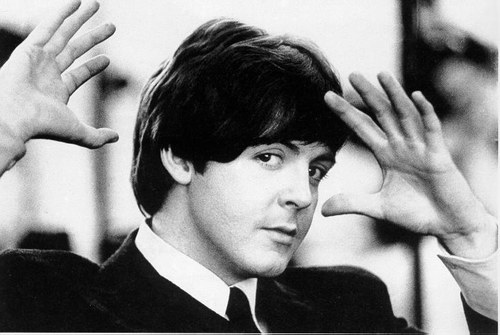 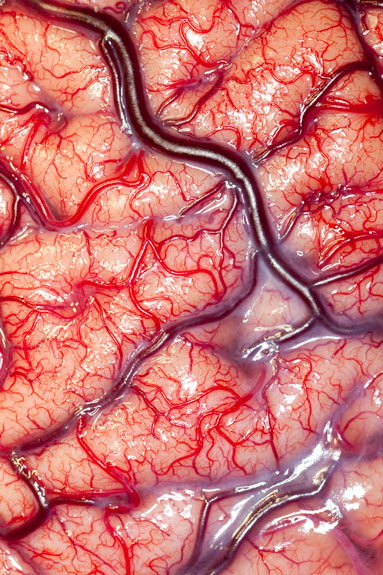 Thus the heavens and the earth were finished.  And on the seventh day God rested from all the work that he had done. 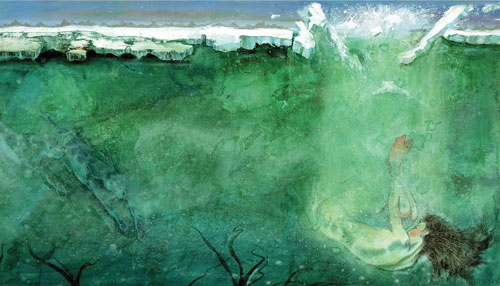 The September 20, 1943 issue of LIFE magazine published the first image of dead American servicemen that American civilians had been allowed to see in the twenty-one months since Pearl Harbor. 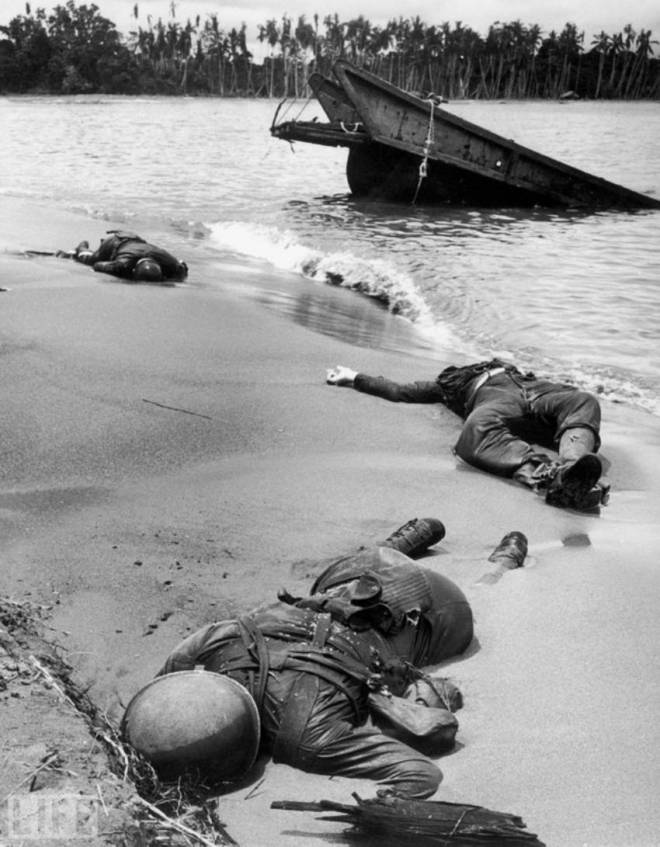 Here lie three Americans. What shall we say of them? Shall we say that this is a fine thing, that they should give their lives for their country? Why print this picture anyway of three American boys, dead on an alien shore? The reason is that words are never enough. The eye sees. The mind knows. The heart feels. But the words do not exist to make us see, or know, or feel what it is like, what actually happens. …

And so here it is. This is the reality that lies behind the names that come to rest at last on monuments in the leafy squares of busy American towns. The camera doesn’t show America and yet here on the beach is America, three parts of a hundred and thirty million parts, three fragments of that life we call American life: three units of freedom. So that it is not just these boys who have fallen here, it is freedom that has fallen. It is our task to cause it to rise again. 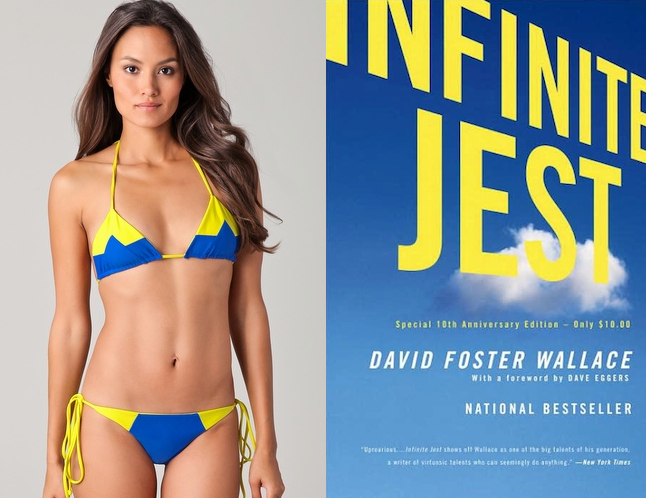 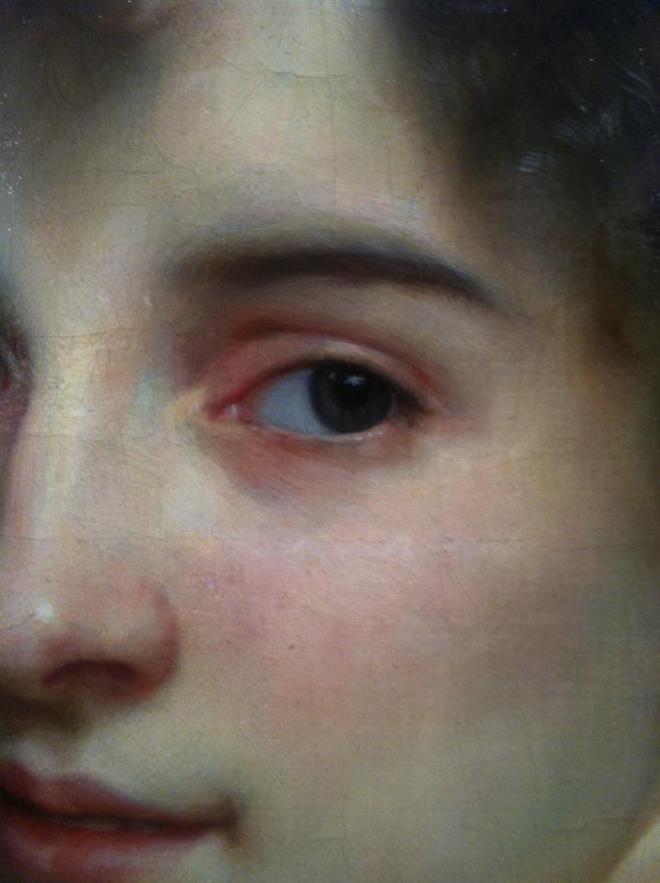 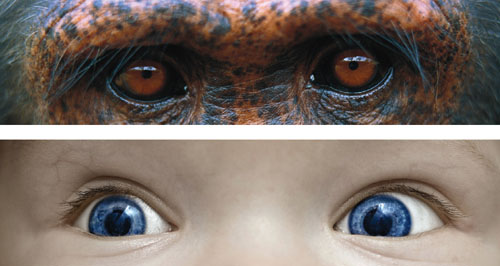 An entry into the Blown Covers weekly cover contest, themed “The Gays,” by writer and illustrator Ella German. The cover addresses the recent historic moment for marriage equality, also referencing Maurice Sendak, who had passed away the previous week. Though far from a gay rights activist, Sendak lived as an openly gay man with his partner of half a century. The two never had the opportunity to marry.