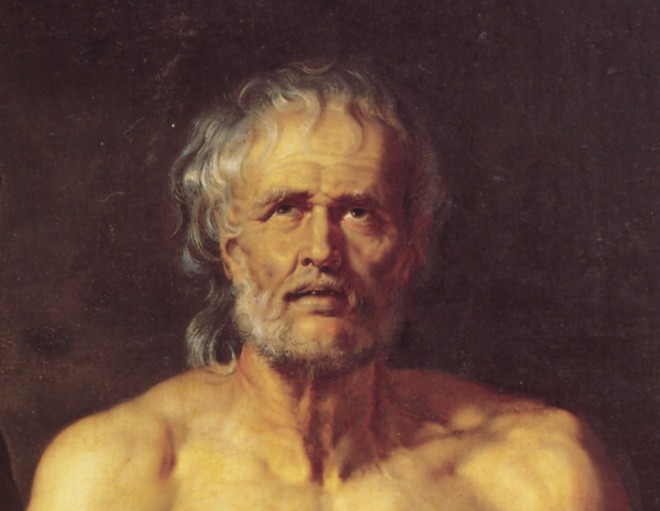 True, I may not be at this moment, but I am sick nonetheless.

What are you talking about? you ask.

I am talking about this illness which has singled me out for life. Which has been with me since my birth, hangs over my head, taunts me, threatens me, strikes suddenly at its will.

There’s no reason to beat around the bush by calling it “asthma,” like the Greeks.

I am constantly at my last breath — I am “rehearsing death,” as my doctor says — and sooner or later, without any doubt, this illness is going to permanently achieve what it’s been practicing for years. I cannot, after all, be expected — can I? — to continue drawing on my last breath forever.

Sure, there are other ailments in the world — and trust me, I’ve had my share — but none of them, in my opinion, is more unpleasant than this. That’s not surprising — is it? –since with any other kind of illness you’re only that: you’re ill. But with this sickness I am always at death’s door, knocking.

I imagine that you’re thinking now, But surely as you write this you must be feeling better!

You’re wrong. I don’t. Because that’s like thinking that I would be relieved because the latest attack has passed, ignoring the fact that soon enough another attack will come. The accused man doesn’t believe that he’s won his case, now, does he, just because he’s gotten an extension of his trial?

You did? you ask.

I did. Back before I was born. Death, you see, is just a state of “unbeing.” And we have all experienced that while waiting for life to start. Death, therefore, will be the same after our lives as it was beforehand. So if there’s any heartache in the period that’s to follow this one, surely there must have been some in the period preceding this. And yet, none of us can recall any distress from that time. I ask you, then: Isn’t it stupid to believe that a lamp is suffering any more after it’s been put out then it was before it was lit?

We are lit and put out. We are born and die. We suffer a little in the intermission, but on either side of life I know there is deep tranquility. I know that death doesn’t follow only; I know it precedes as well. That is why it shouldn’t matter to us whether we cease to be — or even never be — because the experience of both is simply nonexistence.

This is how I talk to myself whenever I’m under attack. I do it quietly, of course, in spurts beneath quickened breaths. But then, little by little, the attack loosens its grip on me and my breathing returns to pants, and my thinking becomes more clear.

My latest attack still lingers of course. I can feel its catch and release in my lungs even now. But let it do as it pleases. Just as long as my heart’s still going you can be assured of this: I’m not afraid of my last hour. I’m prepared, but not planning.

It’s the man who finds true joy in life — and who still doesn’t feel remorse at having to leave what he has behind — who should be the most admired.

But you see: I wouldn’t know. I’m not joyful. It would seem to me very hard for this man to approach death as I do. Leaving a life that one enjoys would feel like an expulsion.

I’m not being expelled, however.

I am merely departing.

A wise man cannot be evicted from a place he is not a part of.